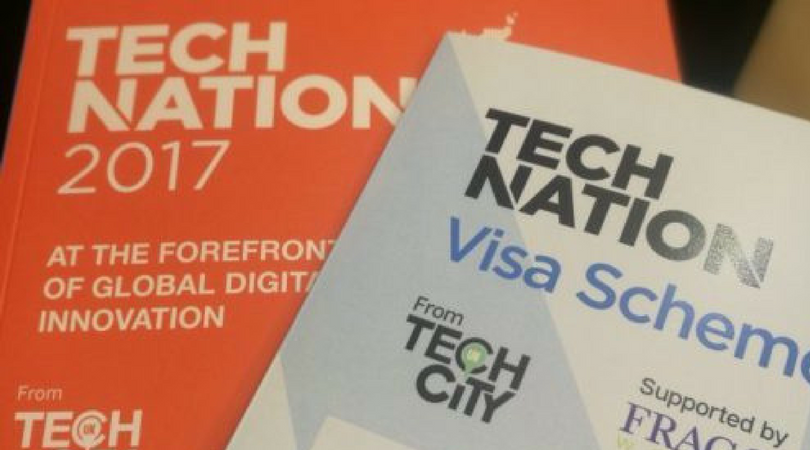 It was a beautiful morning in London and more than 100 people filled the room to find out more about the Global Talent visa.  At the time, only 200 people from around the world can be successful in obtaining this visa.  And that is because they will have proven to Tech Nation that they have an exceptional talent or an exceptional promise in the digital and technology sector. Since February 2020, the 200 cap has since been lifted which means anyone who applies for the Stage 1 Global Talent Visa endorsement in Digital Technologies could be endorsed with exceptional talent! This means they can then go onto Stage 2 and apply for the Visa.

MB Christie, COO of TechCity (now Tech Nation) opened the event by giving us some statistics about the applications.

In 2015/2016, only 84 applications were received with 77% being endorsed. Perhaps it was the lack of marketing or the requirements were too strict which in turn put potential applicants off.

But in 2016/2017, they relaxed the criteria and invested in heavy marketing throughout the UK which included sessions in the UK to help applicants with their process.

As a result, the applications increased to 386 with 72% being endorsed. That is 4.5 times more applicants than the previous year.

And disappointingly, for every one woman who applied, there were 2 applications from her male counterparts.

Listening to Tom Yoritaka from America now based in London, share his journey of the steps he took in securing his visa, my memories came flooding back from the stress, the strict requirements and the amount of research needed to be done but to be rewarded with the Global Talent Visa at the end was worth all the stress.

“Be unique and different, present a unique value proposition, tell them what you want to achieve in the UK in 5 years and choose the right experts for your application who can make an impact”.

Moving onto the panel after the presentations, there was a discussion about how important it is to bring tech talent into the UK so that we can compete effectively with the rest of the world.  Which led to the question, are 200 visas enough to bridge the digital and technology skills gap in the UK? Personally, I think not which is why I’m very pleased the cap has now been lifted…. 3 years later.

Diversity was also a topic for discussion because despite London being a multicultural city, the UK tech sector is predominately made up of white British males. While the panel consisted of all but one female, the panel agreed that diversity brings quality to tech businesses. This is because diversity brings new ideas, innovative solutions and inclusion amongst team members which leads to forging better cross cultural business relationships.

Being based in the North of England, I often travel to London for business and to network amongst my peers.  It just so happened that I was in London at the same time as this event and am interested in the developments of the Global Talent Visa so I can help fellow applicants.

My role as the former #TechNationVisa Ambassador for 2 years means that I have helped over 100 applicants with their Global Talent Visa endorsement applications. 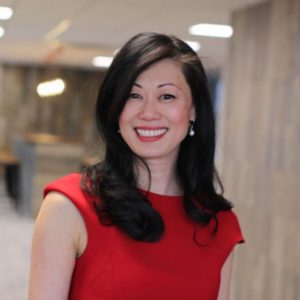